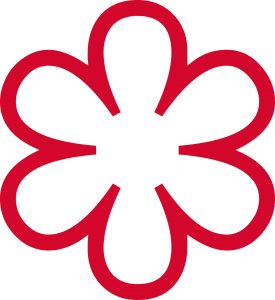 Born in 1980 in Bari, raised in Monopoli (Puglia, Southern Italy). Andrea Camastra excels in blending tastes with modern and traditional techniques that become pure treat for the senses. His fondness of and respect for natural products have their origin in his native town of Bari, famous of top quality fish and vegetables.

Andrea has perfected his culinary skills in the world’s best restaurants, including in Italy, France and Great Britain. From 2015 he has been a member of “Oxford Encyclopedia” for the highest achievement of lifetime and now Master’s degree of the Oxford University. In 2015 he has also been awarded with the title of “Chef of the Future” and in 2017 the title of “Chef of the Year” by the Gault&Millau Guide. Andrea is also on the list of 100 Best Chefs in the World 2019 according to the prestigious French “La Liste”, published by “Le Chef”. Since 2020, Andrea has been selected by Italian government and the Minister of Foreign Affairs as one of the most talented and successful professionalists outside Italy for the past century.

Andrea achieved true mastery in international culinary debate and has become a preacher of a “note by note” cooking technique developed by Professor Hervé This (also the inventor of the molecular cuisine), who named Chef Camastra the successor of Ferran Adria from the El Bulli restaurant. The technique in question paves a new approach to the art of cooking, using pure compounds, extracts from natural ingredients and particles of flavors and aromas.
While also trained in classic cuisine, Andrea has always been fascinated with molecular gastronomy and the science involved.

While cooking, Andrea passionately listens and plays music that gives him creative inspiration being a musician himself – a discipline he crafts since the age of eight.

Camastra Holding is a company established in 2021.
Its goal is to coordinate and develop projects focused on the personality of Andrea Camastra, and most of all to open and run a top-class restaurants signed with his name.

Camastra Holding provides a range of services for both corporate and individual customers. We implement independent consulting projects, specialized culinary workshops (master classes), events, conferences as well as any projects involving cooperation with horeca brands and other (brand ambassador), including media projects.

It’s as soon as January 2022 that Andrea will start his new restaurant.

“NUTA” – takes inspiration from Polish cuisine, enriched with both Italian and Asian accents.
While actually a “fine dining” type of restaurant, it will nonetheless enable its guests to compose their own menus or ask and follow Chef’s recommendations.
“NUTA” is also going to be the venue for music and art that deliver inspiration to create exquisite dishes that entice with their flavor, aroma and charm.
More information on this extraordinary place will follow very soon.

If, however, you cannot wait or fancy visiting “NUTA” before its official debut, please don’t hesitate and write us! 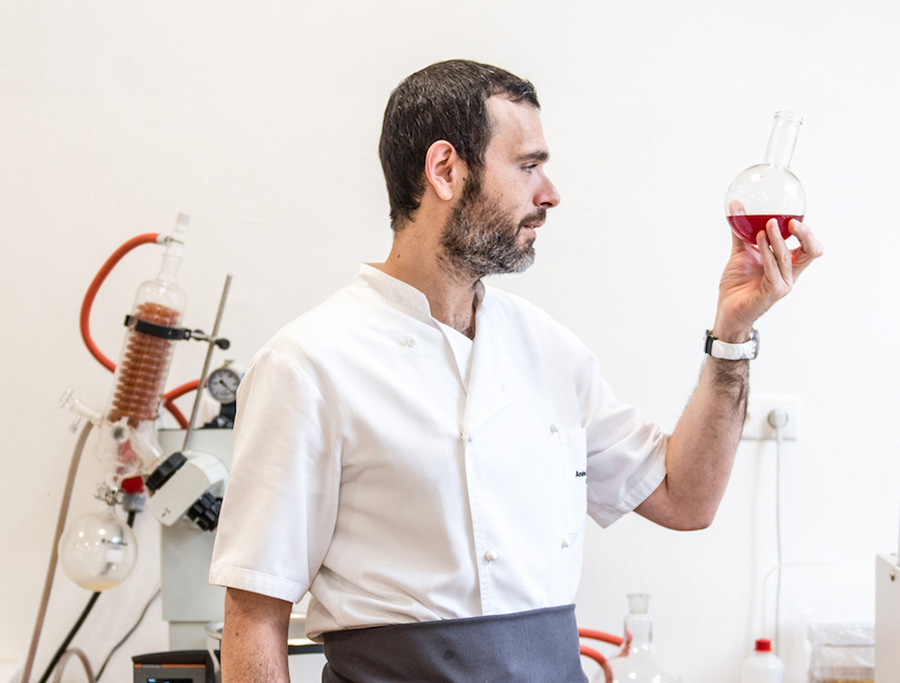 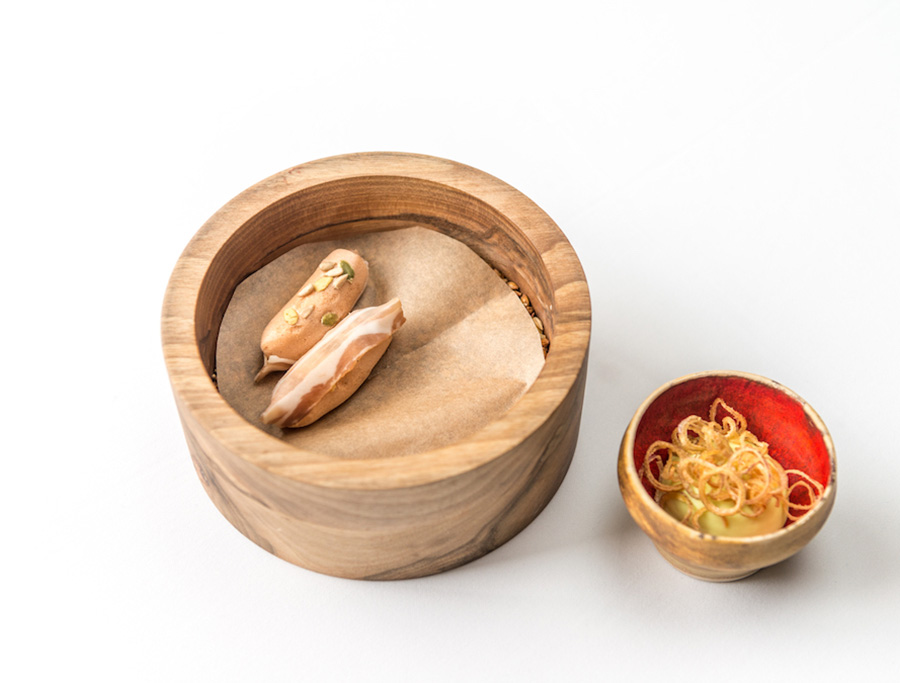 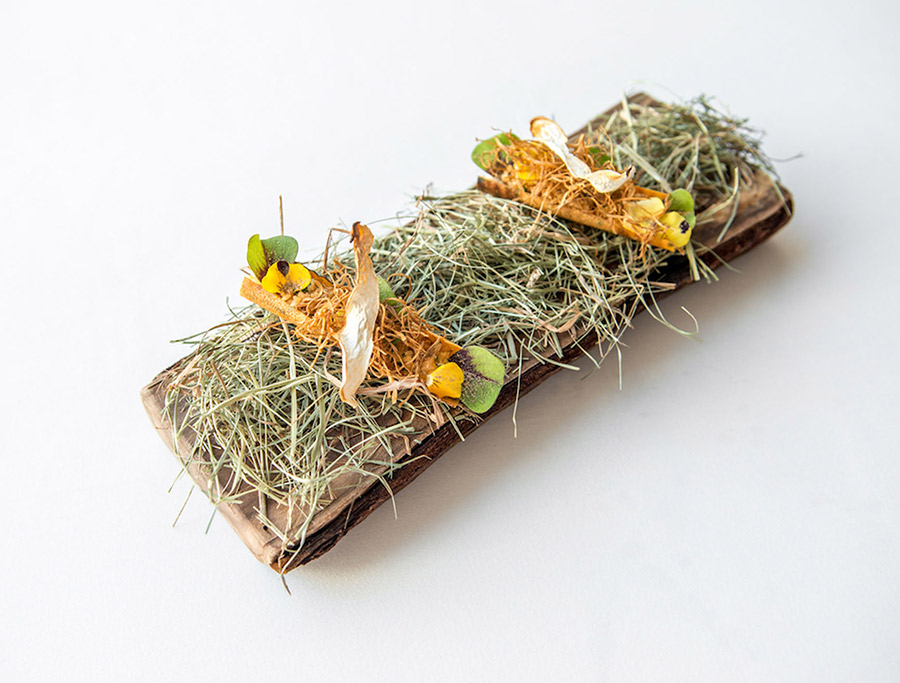 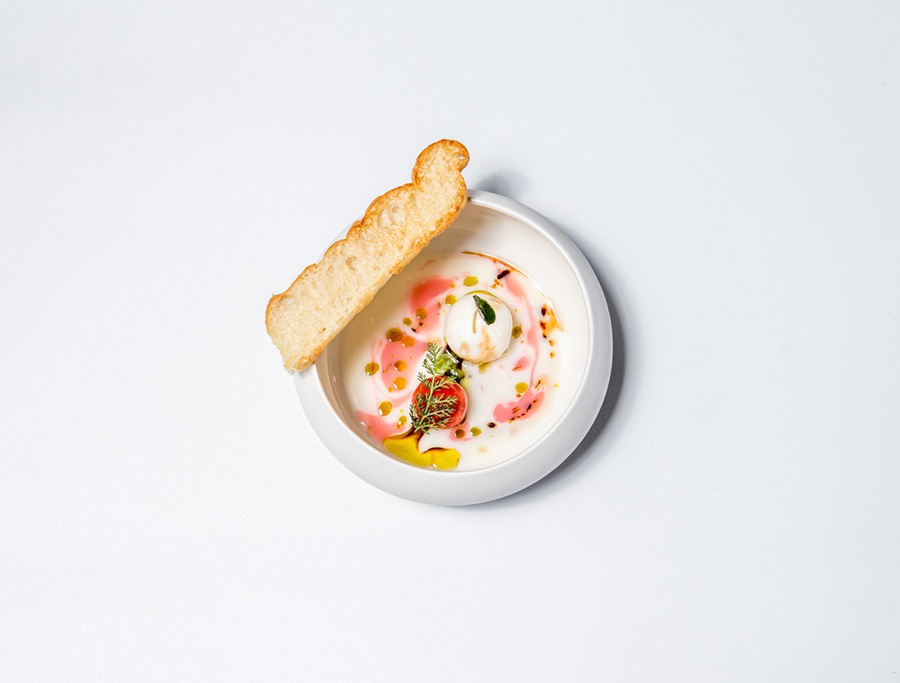 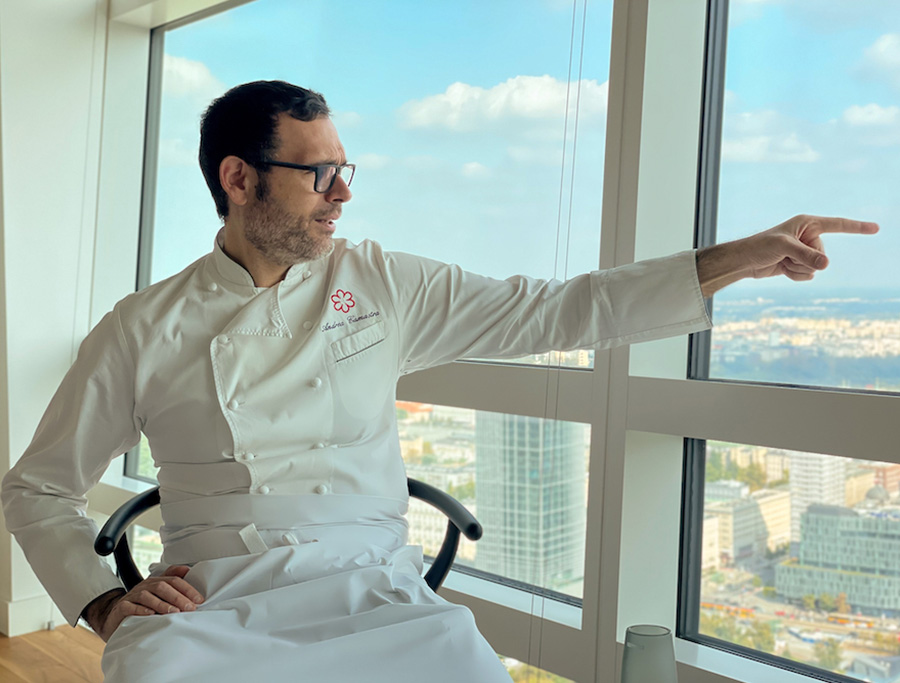 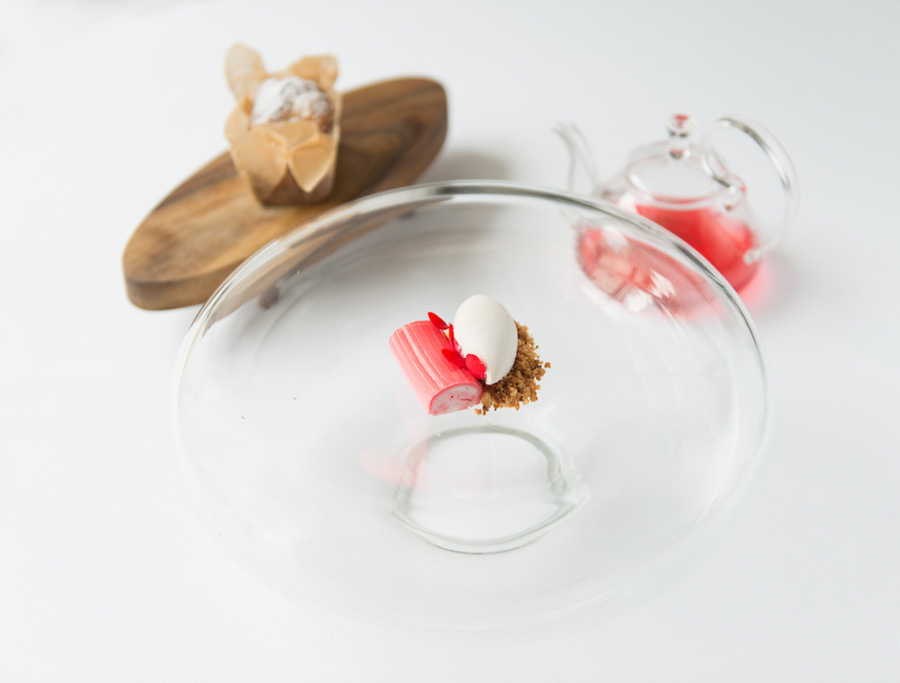 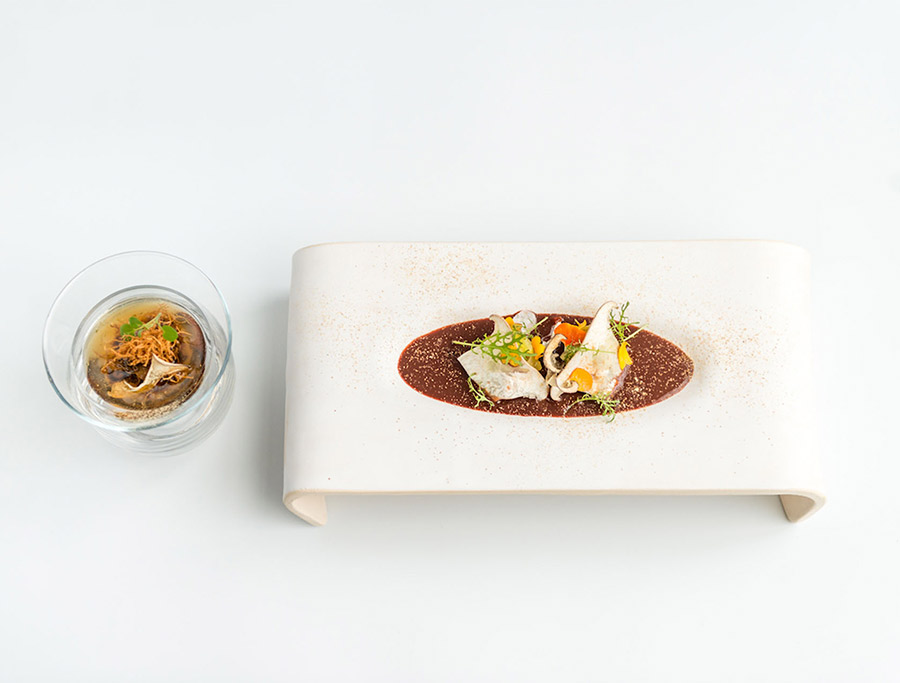 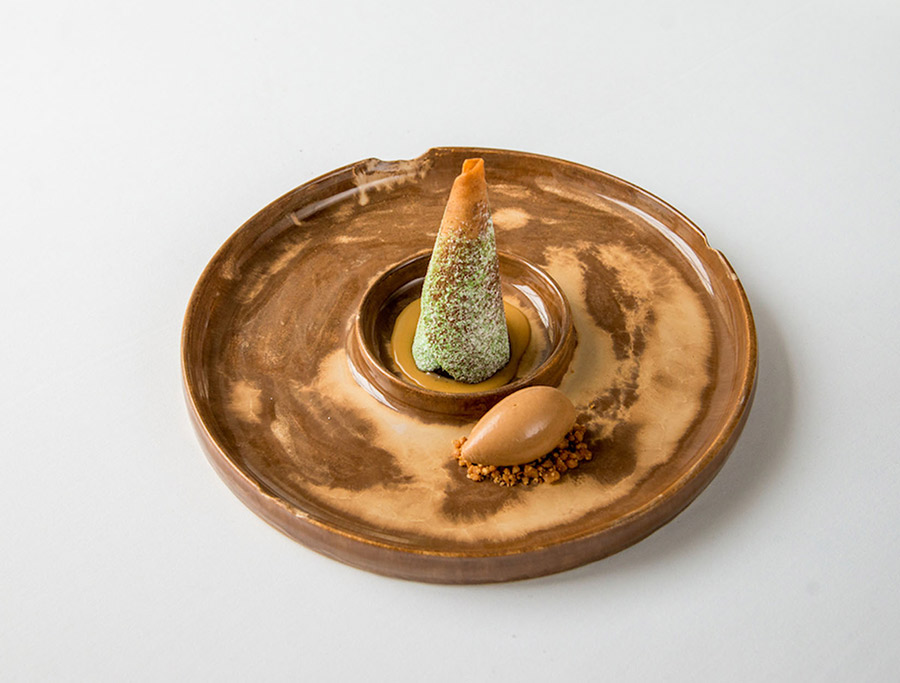 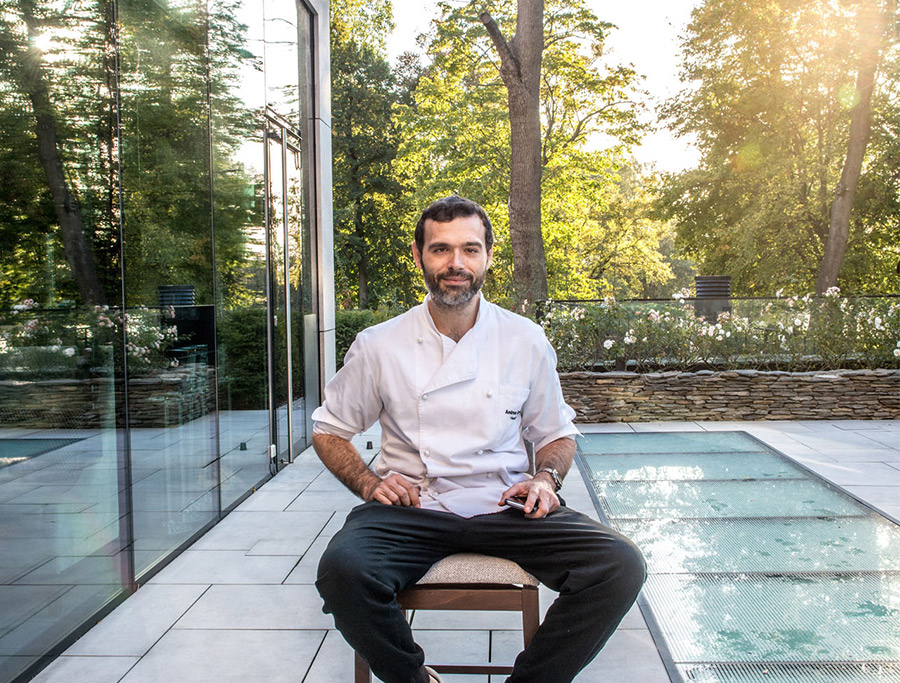 camastra@camastra.pl
We use cookies on our website to give you the most relevant experience by remembering your preferences and repeating visits. By clicking "Accept All" you consent to the use of ALL cookies. However, you can visit "Cookie Settings" to provide controlled consent. Read More
Cookie Settings Accept All
Manage consent

This website uses cookies to improve your experience while you navigate through the website. Out of these, the cookies that are categorized as necessary are stored on your browser as they are essential for the working of basic functionalities of the website. We also use third-party cookies that help us analyze and understand how you use this website. These cookies will be stored in your browser only with your consent. You also have the option to opt-out of these cookies. But opting out of some of these cookies may affect your browsing experience. Read More
SAVE & ACCEPT
Powered by